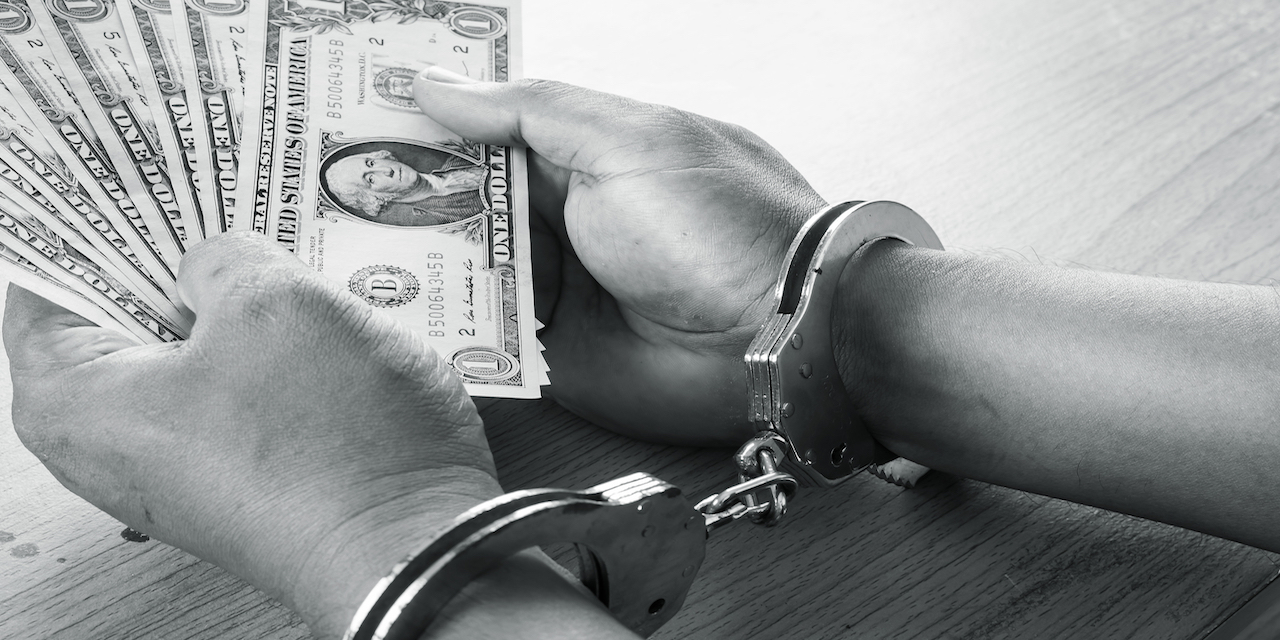 WEST PALM BEACH — A Florida man has filed suit seeking to recoup nearly a half million dollars after he was duped in an allegedly fake investment scheme.

Melvin Long claims that Daniel Joseph Touizer embezzled $450,000 from him after he invested in two fake companies, Protectim Holdings and Wheat Capital Management. He is now asking the U.S. District Court for the Southern District of Florida for a trial in an effort to recoup the funds.

According to the suit, filed on Nov. 14, Touizer misappropriated investor money for personal use and benefit "by making material misrepresentations that were false and fraudulent when made, and concealing and failing to state material facts concerning, among other things, the safety and profitability of investing in Protectim Insurance and Wheat."

Long became involved in the scheme after purportedly being contacted by Touizer in August 2017. Long claims Touizier solicited him via telephone for an investment in a unit of Wheat. The lawsuit contends that Long was solicited because Touizier knew that Long "had been previously involved in the storage facility business in Virginia, that he was elderly, and that he had money to invest."

Touizier allegedly sent Long an email stating “you can potentially earn over 200% annually in the firm of profit sharing…you can start to potentially earn 15% or more annually starting in a few months from our fee revenues to the firm.”

A package was then sent to Long's home containing a business plan for Wheat and a solicitation to purchase one share unit of Wheat at a share price of $300,000. Long mailed a check for a partial payment amounting to $30,000 to Touizier in August 2017, the lawsuit claims.

The lawsuit contends that around that same time, Wells Fargo Bank determined that Touizier had embezzled a total of $1.5 million in investor funds by transferring the funds to himself.

According to the suit, "Touizier and others participated in this scheme to defraud that raised millions of dollars from the sale of purported stock and other interests in his investment companies."

Touizier "opened various bank accounts to be used as vehicles to aid in the commission of the fraud and theft from unsuspecting victims," the lawsuit claims.