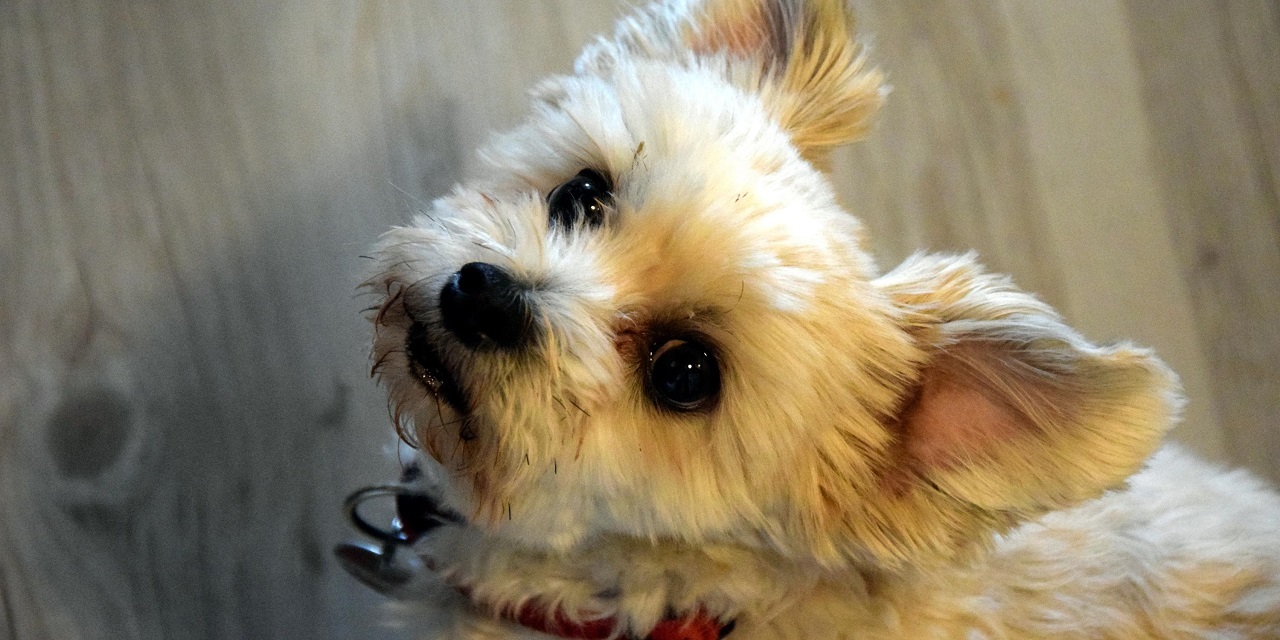 FORT LAUDERDALE -- Broward County this week filed a lawsuit against a Lauderhill condominium association after the association allegedly denied a resident's request for an emotional support animal.

The lawsuit follows a complaint by resident Patricia Cintron, "who suffers from debilitating depression that, coupled with other illnesses, severely interferes with her ability to cope with everyday life by making her extremely tired and keeping her from walking long distances," the lawsuit says. "Sometimes, she is unable to get out of bed." 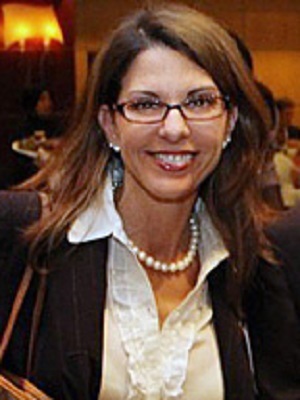 The resident is also the primary caretaker for her terminally ill 86-year-old husband, according to the lawsuit.

The resident's written request for an emotional support animal was accompanied by documentation from her physician that she "needs her pet to help her cope with the depression," the lawsuit says.

In January, the condominium association "summarily denied" the resident's request, believing the "supporting documentation was legally inadequate and failed to show that [the resident] is disabled and needs an emotional support animal," the lawsuit says.

The resident filed a complaint with the county in March and efforts at conciliation "failed to yield results that were mutually agreeable to the parties," the lawsuit says. In September, the resident filed notice that she would like the matter to be decided as a civil action under the Broward County Human Rights Act and the following month Broward County Commissioners commenced the civil action against the condominium association, according to the lawsuit.

The case has been assigned to U.S. District Court Judge Beth Bloom.