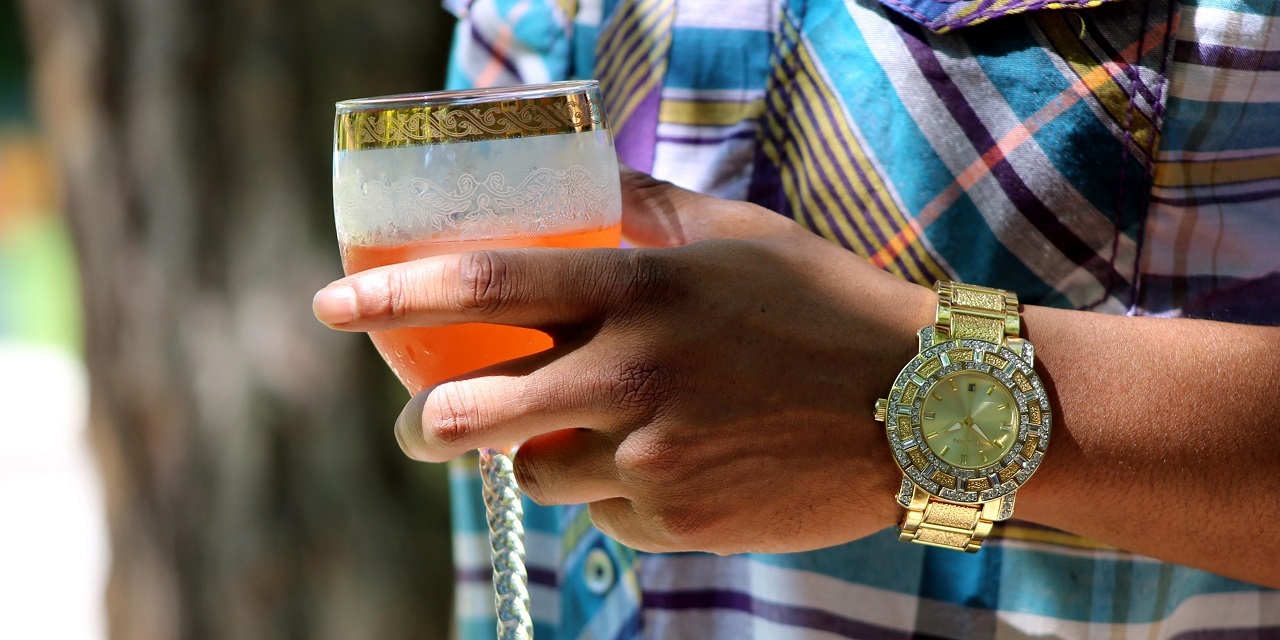 FORT LAUDERDALE — A Swiss watch and jewelry manufacturer is suing dozens of online retailers in a federal court for allegedly selling counterfeits of its products.

LVMH, based in La Chaux-de-Fonds, Switzerland, "sells its genuine high-quality products to consumers throughout the United States, including within the State of Florida and this district," the lawsuit said. "Defendants, through the sale and offering for sale of counterfeit and infringing versions of plaintiff's branded products, are directly, and unfairly, competing with plaintiff's economic interests in the State of Florida and causing plaintiff harm within this jurisdiction."

The defendants operate under online domain names registered in multiple countries, according to the lawsuit. "Defendants direct their business activities towards consumers throughout the world, including the United States and within this district through the simultaneous operation of at least the fully interactive commercial Internet websites existing under the Subject Domain Names," the lawsuit said.

LVMH is asking the court for a temporary restraining order, the disabling and delisting of the domains, and for the defendants to account for and pay LVMH for all damages resulting from the alleged trademark infringements. LVMH also asked the court for an award of pre-judgment interest on the judgment amount.

The lawsuit was filed on behalf of LVMH by Fort Lauderdale Attorneys Stephen Gaffigan, Virgilio Gigante, and Raquel Wiborg-Rodriguez under case no. 0:18-cv-62534-WPD.