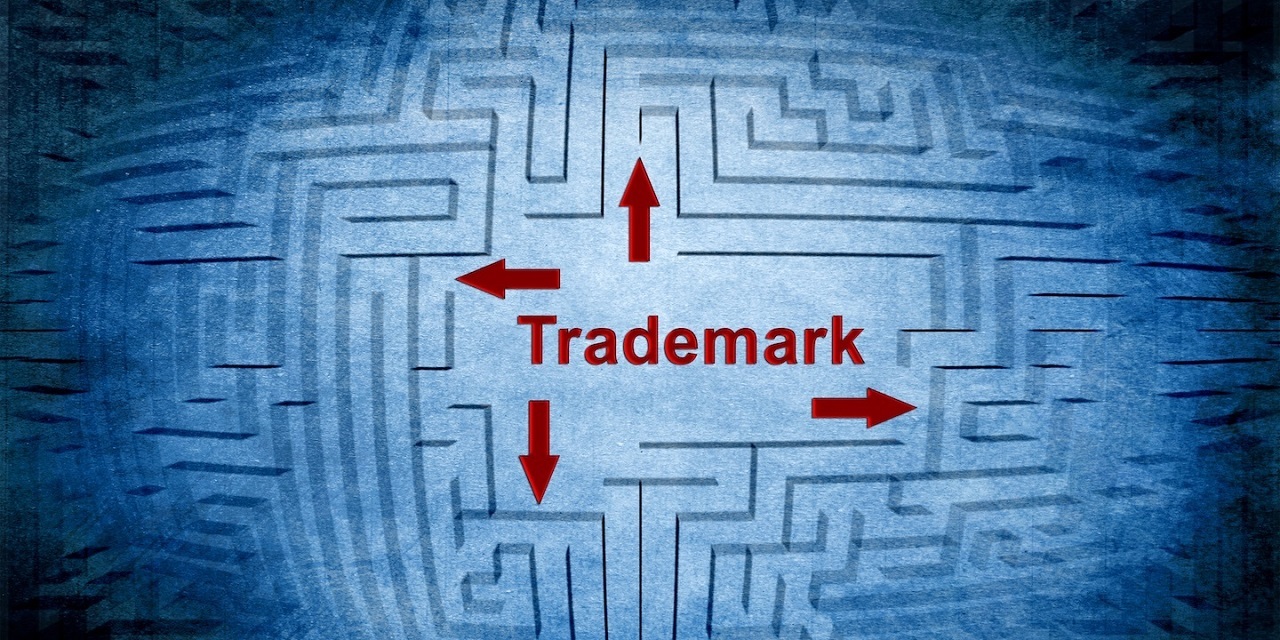 Lacoste Alligator S.A and Lacoste S.A filed a complaint in the U.S. District Court for the Southern District of Florida on Oct. 10 against three dozen online merchants.

According to the complaint, the 37 named “alien” defendants created multiple aliases to sell counterfeit Lacoste goods through several e-commerce stores. Lacoste claims the counterfeit items are of a lesser quality and will  confuse customers into thinking the defendants’ fake goods are associated with the true Lacoste products.

“Defendants are using Lacoste’s famous brand name and trademarks to drive internet consumer traffic to their e-commerce stores operating under the seller IDs, thereby increasing the value of the seller IDs and decreasing the size and value of Lacoste’s legitimate common marketplace at plaintiffs’ expense," the complaint states.

The company alleges the defendants are causing irreparable harm. In addition, Lacoste claims the defendants are making substantial profits and are “likely to transfer or secret their assets to avoid payment of any monetary judgment awarded to plaintiffs.”

Lacoste is seeking an injunction to stop the defendants from selling the counterfeit items and disable the seller IDs.