More than 90 percent of Florida sheriffs endorse Moody for AG 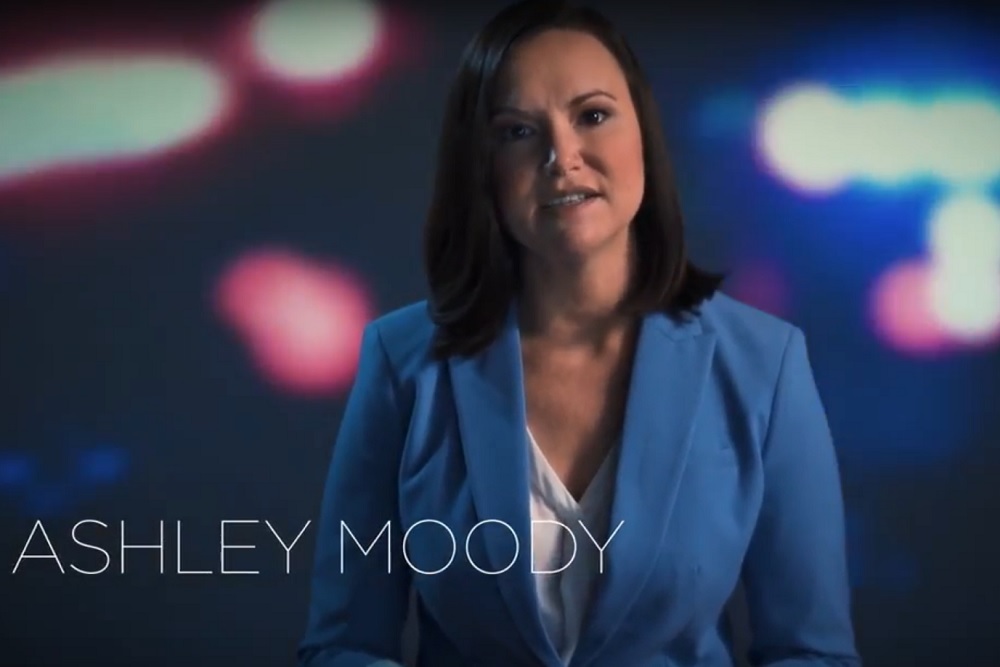 TAMPA  — If the race for Florida Attorney General were decided by the county sheriffs across the Sunshine State, Republican Ashley Moody would win by a landslide.

Moody, a former judge and prosecutor from Tampa, faces State House Rep. Sean Shaw (D-Tampa) in November's general election. She also has the support of Florida Attorney General Pam Bondi, who is not seeking another term. 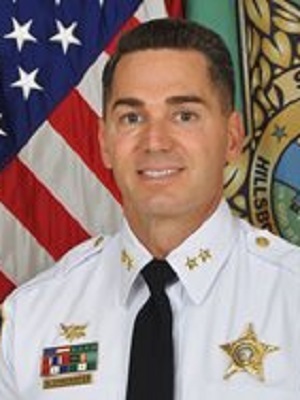 "Ashley Moody has the requisite maturity, experience and temperament to prosecute and uphold our state laws to protect our great state from some of the most egregious offenses," Sheriff Chronister said in a statement that accompanied his endorsement.

"I am confidant she will provide local Sheriffs the support, resources and legislation we need to keep our communities safe. She's not only the most qualified and best choice, she's the only choice."

Moody, in a Twitter post, publicly thanked Sheriff Chronister for his endorsement. "I am so thankful to have the support from my hometown Sheriff in Hillsborough County," Moody said in the social media post.

Sheriff Chronister, a law enforcement officer with the Hillsborough County Sheriff’s Office since 1992, was appointed sheriff by Florida Gov. Rick Scott in September of last year, according to information from Chronister's bio on the department's website.

Ashley Moody, born and raised in Plant City, is a former federal prosecutor in the U.S. Attorney’s Office, where she prosecuted drug, firearm, and fraud offenses, according to information on her campaign website.

In 2006, when she was 31, Moody became the youngest judge in Florida on her election to Hillsborough County's Thirteenth Judicial Circuit Court.