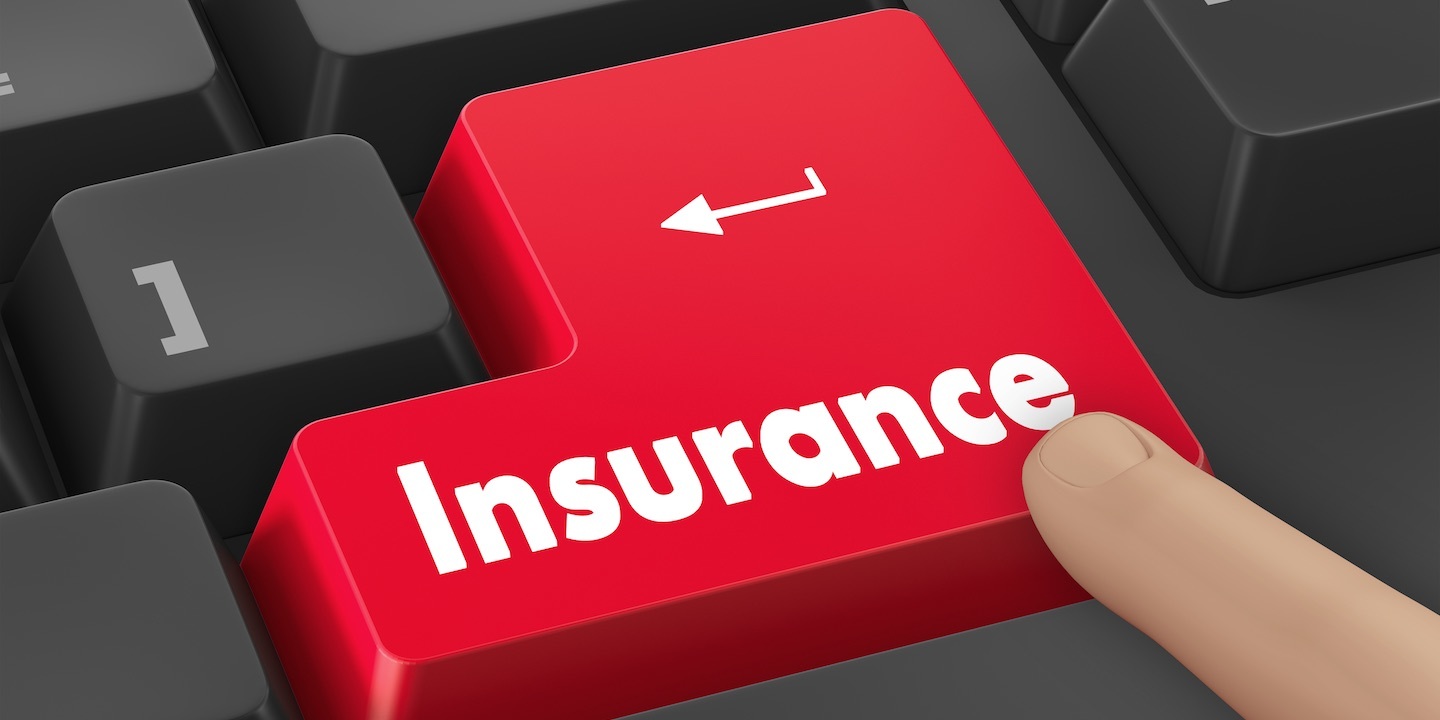 Harsh Uchariya filed a complaint Sept. 17 in Orange County Circuit Court against Heritage Property & Casualty Insurance Company, alleging failure to perform its obligations under the insurance contract after a hurricane.

According to the complaint, on Sept. 10, 2017, Uchariya's property at 9714 Camberley Circle, Orlando, sustained damage from Hurricane Irma that was covered under Heritage's policy. Uchariya says he immediately filed a claim with the defendant and performed all conditions precedent under the policy but did not receive any benefits due and owing under the insurance policy.

The plaintiff alleges Heritage Property & Casualty Insurance refused to pay the benefits due and owing under the policy and failed to pay the full amount of policy proceeds.

Uchariya seeks trial by jury, damages of more than $15,000, interest, attorney fees, court costs and all other just and proper relief. He is represented by attorney Geoffrey Gilbert of Law Offices of Geoffrey Gilbert, PA in Delray Beach.