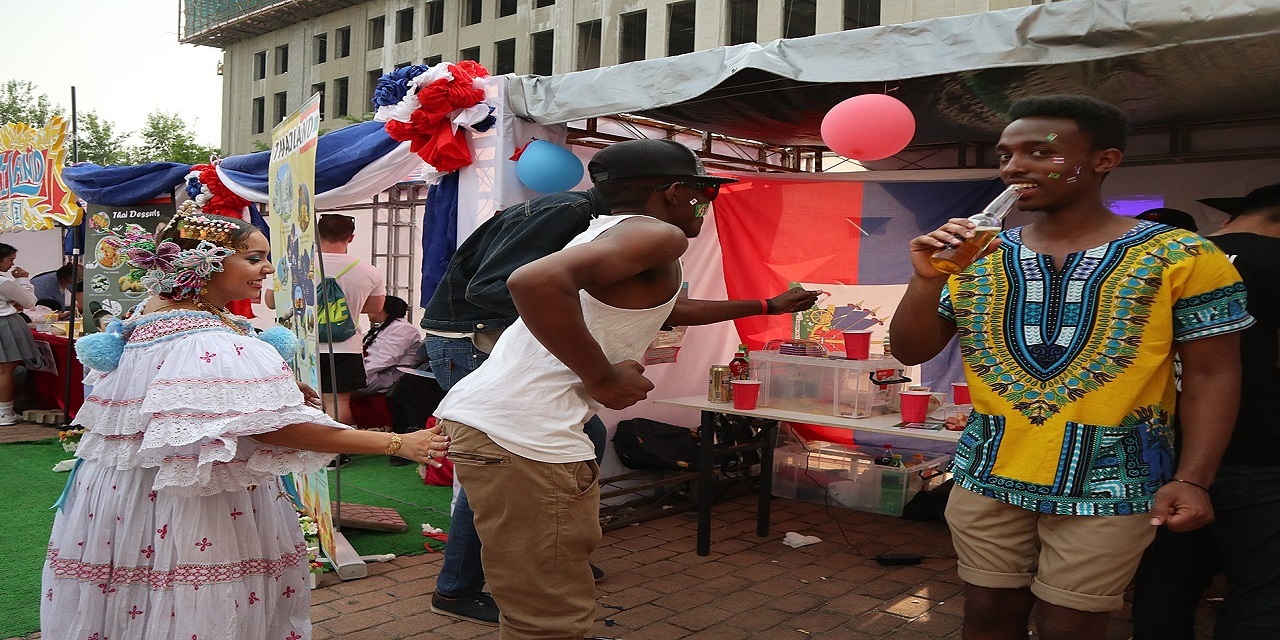 The plaintiffs claim that city officials said they lost their application.

MIAMI –– Organizers of Piman Fest, a Haitian music festival, accused the city of Lauderhill of preventing them from holding their festival.

The organizers, Frandy Cardichon and Juvenia Mackensie, filed a complaint on Sept. 19 in the U.S. District Court for the Southern District of Florida against the city, alleging violations of the First and Fourteenth Amendments.

“This case arises from an effort by the city of Lauderhill to ban people from speaking in a public forum because it disagrees with their ideas and disapproves of their racial orientation and national origin," the complaint states.

According to the complaint, organizers filed an application for the festival to be held on Haitian Flag Day, May 18. The plaintiffs claim that city officials said they lost their application, but did not notify organizers until one month before the event.

In addition, city officials "provided additional obstacles" to deter organizers, such as claims of lack of police.