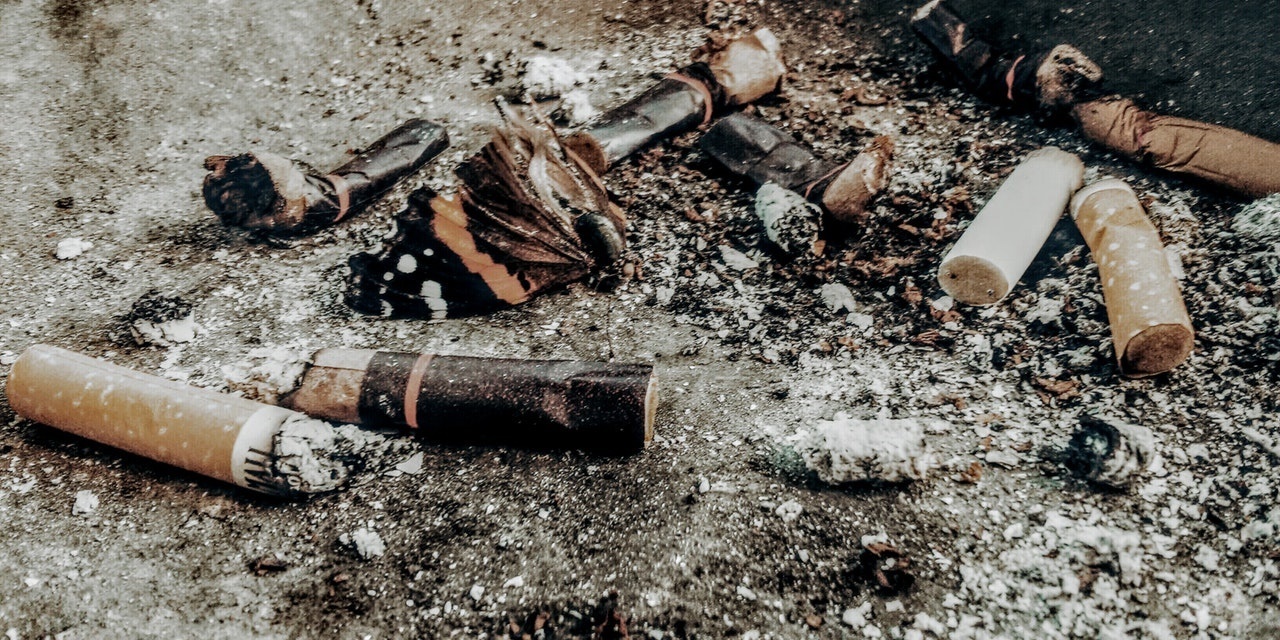 The lawsuit centers around her husband's smoking and eventual death. | Photo by Sera Cocora from Pexels

MIAMI –– A widow will receive a new trial in her wrongful death lawsuit against Philip Morris.

In a Sept. 12 opinion, the Third District Court of Appeal reversed a judgment in favor of the cigarette maker. The court ruled Elsa Chacon's late husband, Robiel Chacon, is qualifed as an Engle class member and can bring claims against Philip Morris.

The lower court sided with Philip Morris' argument that Elsa Chacon must prove her husband was a citizen and resident of Florida at the time of his diagnosis.

“In order to initially qualify as an Engle class member, a plaintiff must prove that the deceased was either a citizen of Florida or a resident of Florida at the time of manifestation or diagnosis,” Judge Richard Suarez wrote in the opinion

The appeals court determined the trial court incorrectly interpreted the Engle class definition as requiring proof of both citizenship and residency.