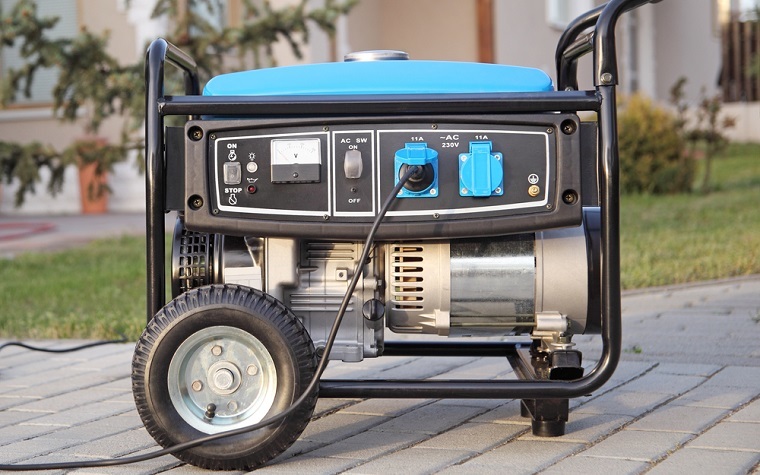 TALLAHASSEE— Generac Power Systems is being sued for an alleged violation of the Federal Trade Commission Act by a plaintiff who claims that the manufacturer unfairly targets seniors and people with disabilities who need their generators in medical emergencies.

Plaintiff LeRoy Thomas submitted a motion under Florida Civil Procedure, Rule 1.060(a) with the U.S. District Court for the Northern District of Florida on Sept. 6 in a lawsuit against Wisconsin-based Generac Power.

The decision cited jurisdictional concerns and invoked a federal claim under Section 5 of the Federal Trade Commision Act.

These decisions are the latest in a lawsuit filed against Generac by Thomas, who has sued the company for federal trade act violations, as well as for alleged negligent misrepresentation, negligence and breach of contract. Thomas claims that Generac favors international customers over American customers through its service agreement.

Generac, also known as Generac Holdings Inc. is a manufacturer and distributor of power tools and generators, based out of Waukesha, Wisconsin.

Thomas’ allegations stem from his May 2015 purchase of a 20-kilowatt air-cooled generator manufactured and distributed by Generac. The generator in question failed to start in July 2015, prompting a service call that found the equipment to be defective.

In November 2015, the generator again did not start. This caused another service call. Upon a diagnostic test, it was found that the generator has a defective starter and rotor.

Further, the diagnostic test found that that the generator produced “only one hundred fifty five (155) voltage of the required (240) voltage.”

According to the filing, the generator failed to start after 315 hours of operation.

Thomas claims a violation under the Federal Trade Commission Act, Section 5. He alleges that Generac’s agreement unfairly targets seniors, elderly and disabled individuals, such as the 71-year-old plaintiff, who need their generators for medical emergency and out of necessity.

In question is the statement within Generac’s “alleged agreement” which reads: “International (Outside US and Canada) Application—Limited to (1,000) hours of operation.”

Thomas maintains that this language does “not afford equal coverage for all customers, American and international, and alleges that it is “against and/or offensive to American policy.”