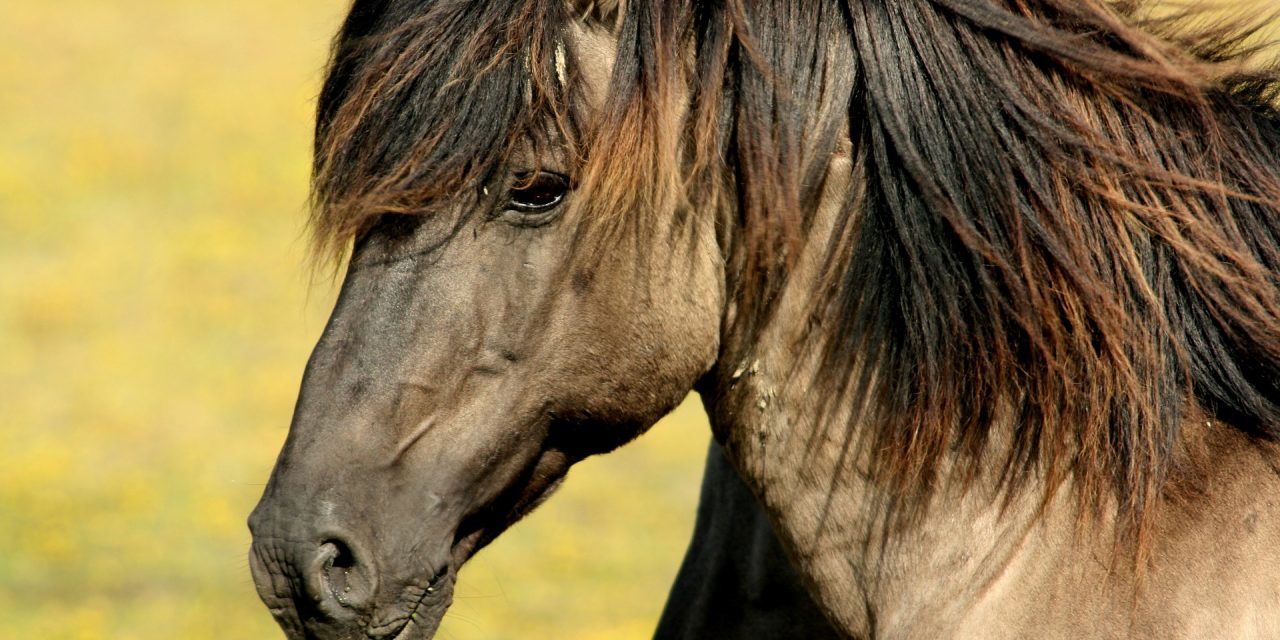 The case involves an earlier judgment against GeoStar over a horse leasing scheme.

In the Aug. 31 ruling, Judge Mark Goldsmith of the U.S. District Court for the Eastern District of Michigan granted a request by GeoStar Corporation to transfer venue.

However, the judge ruled Michigan's long-arm statute does not apply in this case. Goldsmith noted four of the defendants reside in Florida and there is little else that ties them to Michigan.

"There has been no evidence provided that a substantial part of the  events or omissions giving rise to the claim occurred in Michigan, or that any property that is the subject of the action is situated here,"  Goldsmith wrote.

West Hill Farms claims GeoStar began moving assets after the judgment and filed a lawsuit in 2015 to stop the transfers.

The case will go to the U.S. District Court for the Middle District of Florida.