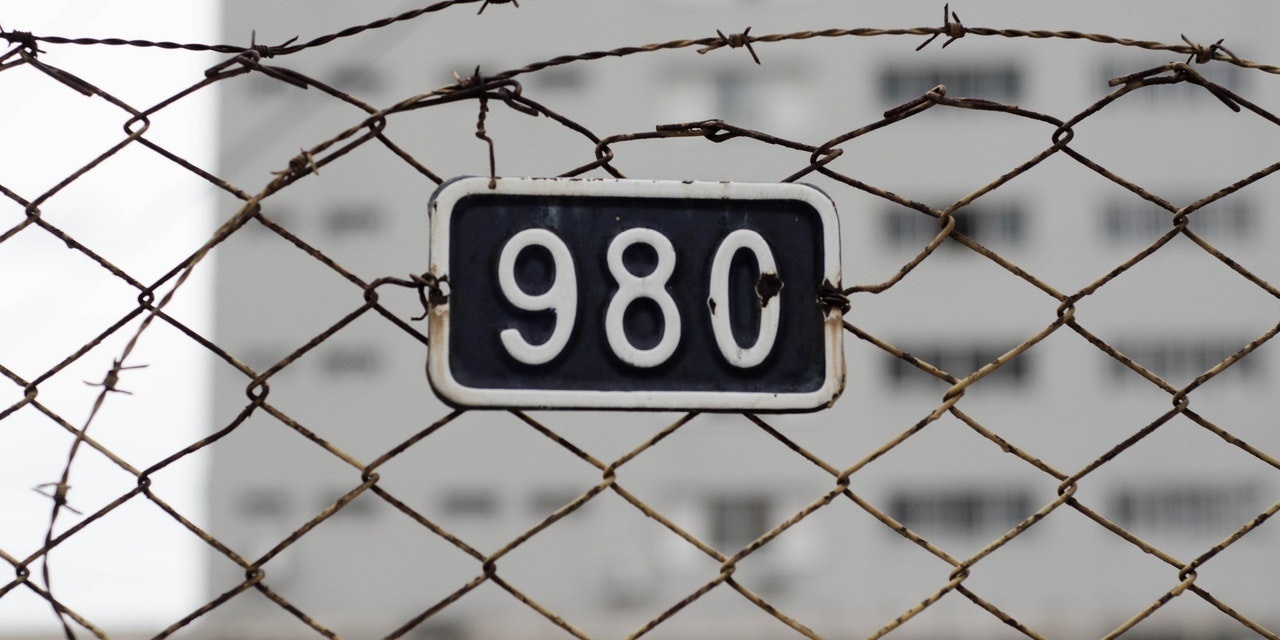 He was was the title attorney for multiple fraudulent real estate transactions. | Photo by Isabella Mendes from Pexels

TALLAHASSEE  — The Florida Supreme Court disbarred Miami attorney Rafael Ubieta, who is serving a sentence for wire fraud, on Aug. 31.

The Florida Bar announced the disbarment of the already-suspended attorney and reitereated his conviction of five counts of wire fraud and one count of conspiracy to commit wire fraud. Ubieta was sentenced to 20 years in prison in 2013.

In its order, the high court approved the uncontested referee's report filed in the matter before disbarring Ubieta and ordering him to pay $1,340 in costs.

Since Ubieta was already suspended, his disbarment was effective immediately.

Attorneys disbarred in Florida generally may not re-apply for admission for five years. Even after that time, the attorney must undergo an extensive process, including a rigorous background check and re-taking the bar exam.

Ubieta was the title attorney for multiple fraudulent real estate transactions using straw buyers on load application to mortgage lenders throughout the U.S., according to a U.S. Justice Department press release at the time.

Ubieta is housed in a low security correctional institution in South Florida. He is scheduled to be released in 2030, according to the Federal Bureau of Prisons.