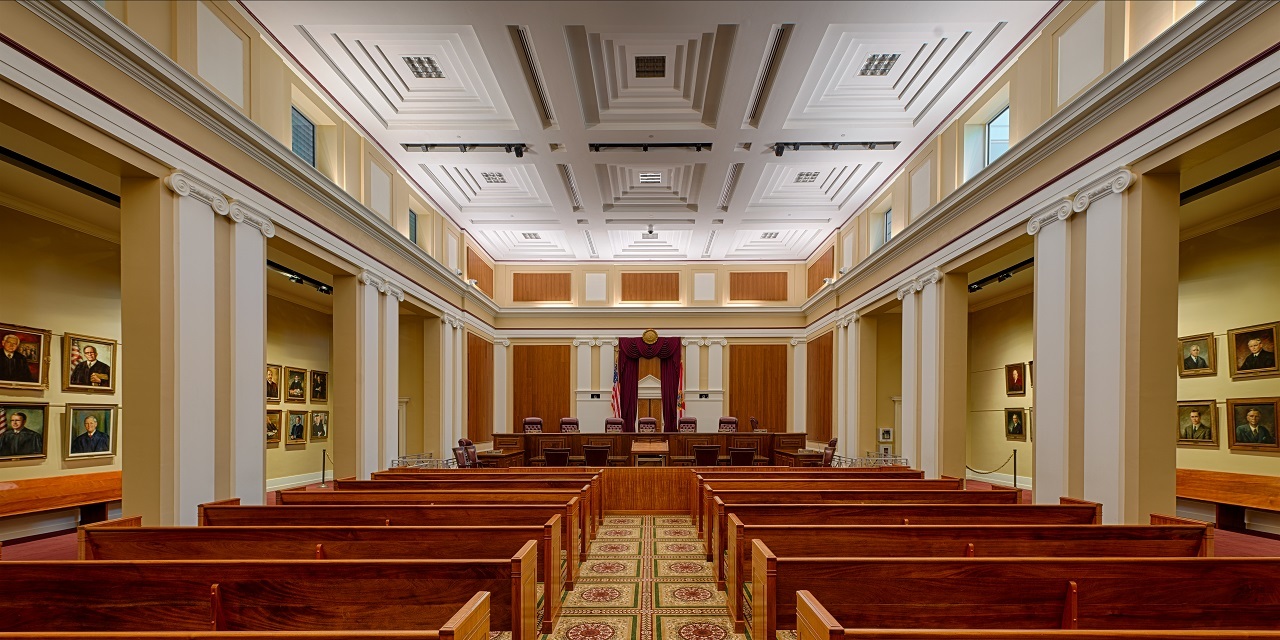 The Florida Supreme Court issued the order on Aug. 23. Hulsey will be publicly reprimanded by publication in the Southern Reporter.

"Further, Hulsey shall complete a professionalism workshop," the state bar said in an announcement of the order. "While a sitting judge, Hulsey failed to ensure that his campaign ads were approved by the endorser in writing, in compliance with election laws. He also utilized his judicial assistant to perform personal tasks to the extent that it interfered with her ability to perform her duties and he used the Fourth Judicial Circuit's business account for personal items."

Florida court orders are not final until time to file a rehearing motion expires. Filing such a motion does not alter the effective date of Hulsey's public reprimand.

Hulsey resigned as a Jacksonville Circuit Judge in January 2017 ahead of  possible impeachment by the Florida Legislature and Judicial  Qualifications Commission (JQC) over allegations he made racist and  sexist remarks.

Hulsey denied making the sexist and racist remarks that became part of a JQC investigation during the summer of 2016. He resigned from the bench in January of the following year.

The public reprimand is over issues with his campaign ads during his time on the bench, according to the consent judgment filed with the court, which does not refer to the remarks he allegedly made or the JQC's investigation. The consent judgment also includes Hulsey's conditional guilty plea.