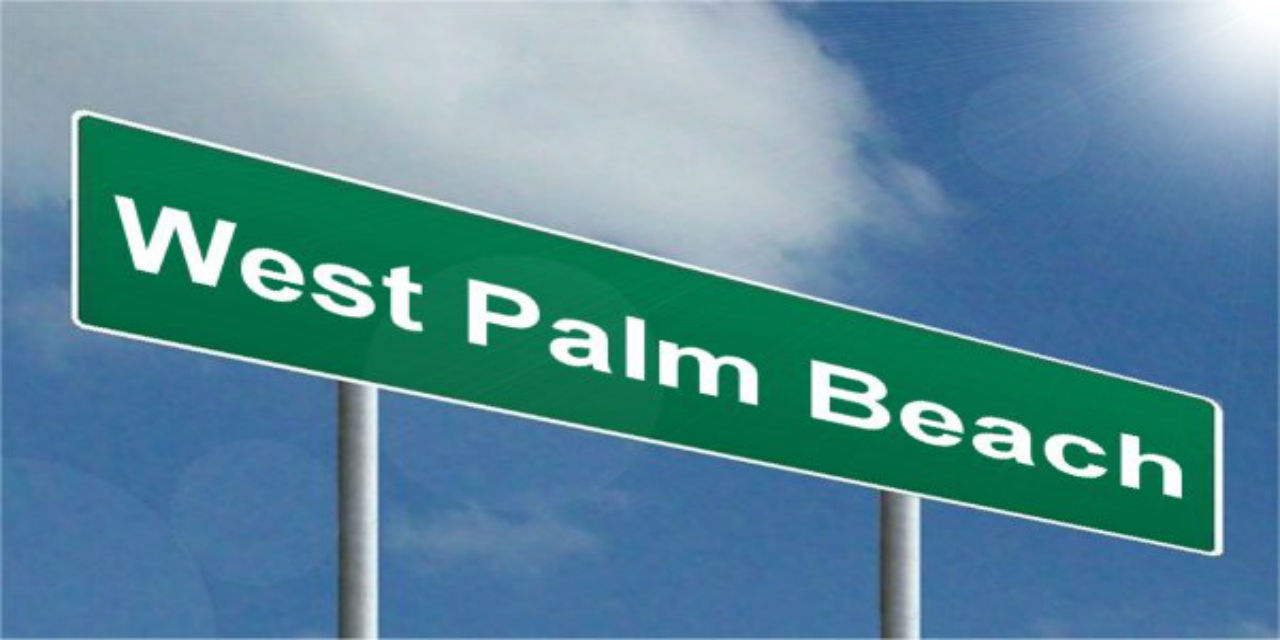 Florida's Fourth District Court of Appeals found the city was denied due process to address the permit's claims that the project would damage the wetland.

In a Aug. 8 opinion, Florida's Fourth District Court of Appeals found the city was denied due process to address the permit's claims that the project would damage the wetland.

The South Florida Water Management District originally approved the permit for the Florida Department of Transportation (DOT) and Palm Beach County, which prompted city officials to file a lawsuit in March 2016. 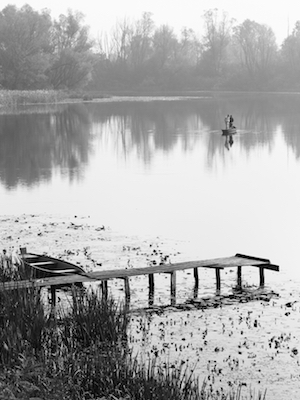 The city argued the road extension project could harm nearby wetlands.

According to court documents, DOT amended the permit application a week before a hearing in front of an administrative law judge. The application revised construction and mitigation plans. City officials asked for more time to review the documents, but the judge denied the request.

After the hearing, the lower court ruled the permit requirements were met and the project should proceed.

The three-judge panel of the appeals court disagreed.

By denying the city’s request for a continuance, the appeals court found the lower court abused its power. The defendants’  amended application contained new information that the city needed to address.

This was especially important, the appeals court wrote, because Florida's water is "among our most basic resources."

The case will now go back to the administrative law judge to allow the city to respond to the new plan.