Fleming Island attorney D. Kenneth Leigh Jr was publicly reprimanded for not paying payroll taxes to the Internal Revenue Service during part of 2015 and commingling payroll taxes into his firm’s general operating account, according to a recent Florida State Bar report.

The Florida Supreme Court issued its order reprimanding Leigh on March 30. In addition to the public reprimand, Leigh was required to pay the bar's costs in the proceedings, according to the conditional guilty plea for the consent judgment entered Feb. 16. The Florida State Bar announced the discipline and the Supreme Court's order June 29.

In Florida, court orders are not final until after time to file a rehearing motion expires. 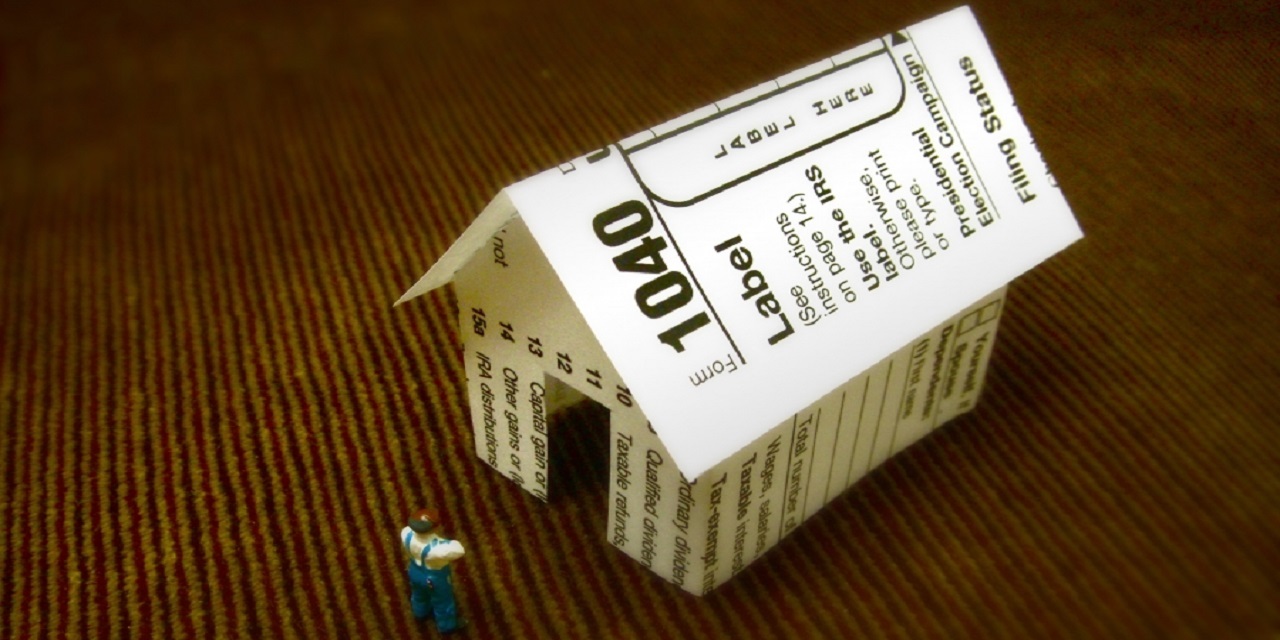 The case stems from late 2015 when Leigh, owner and operator of Kenny Leigh & Associates, expanded into South Florida, opening three new offices in about two months, according to the consent judgment.  "During that expansion the firm did not generate sufficient capital to cover its overhead," the consent judgment said

The state bar filed its complaint against Leigh on Feb. 8, according to the consent judgment.

Leigh was in negotiations with the IRS at the time and believed the commingling was acceptable because he would be allowed to make payments on the balance due. "Negotiations were, in fact, successful and respondent is currently making payments to the IRS," the consent judgment said.

Leigh's firm has not missed another payment to the IRS since the last quarter of 2015, according to the consent judgment.