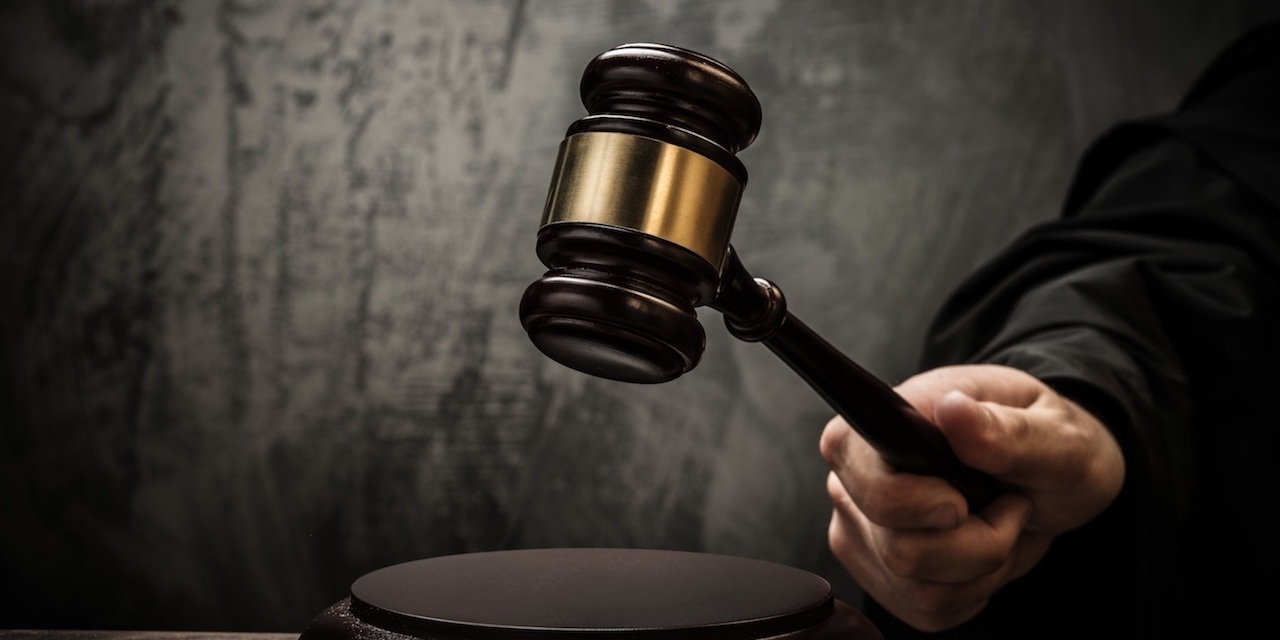 WEST PALM BEACH — A Florida widower is displeased with the decision of Florida’s Fourth District Court of Appeals in a negligence lawsuit concerning his late wife.

Karen E. Terry of Searcy Denney Scarola Barnhart & Shipley P.A., who represented Robert Beber, the widower, in “concierge medicine market” MDVIP’s appeal against him, told the Florida Record that Beber is not happy with the appeals’ court decision.

“[He is] extremely disappointed in the outcome,” she said.

Mrs. Beber originally sued MDVIP for fraud and negligence. She blamed her physician, Dr. Metzger, for a condition that “went undiagnosed and misdiagnosed,” causing her to receive an above-the-knee amputation.

Dr. Metzger served as Mrs. Beber’s physician before he connected with MDVIP. Still, Mrs. Beber accused MDVIP of negligence. She later died from an unrelated case of cancer, and Mr. Beber took over as the plaintiff.

The appeals court reversed the lower court’s decision and sent it back to the trial court for further proceedings.

The legal battle “is not over,” Terry said.

The new proceedings will focus on Mr. Beber’s request for directed verdict on agency and joint-venture grounds.

“We are in the process of motions for rehearing,” Terry said.