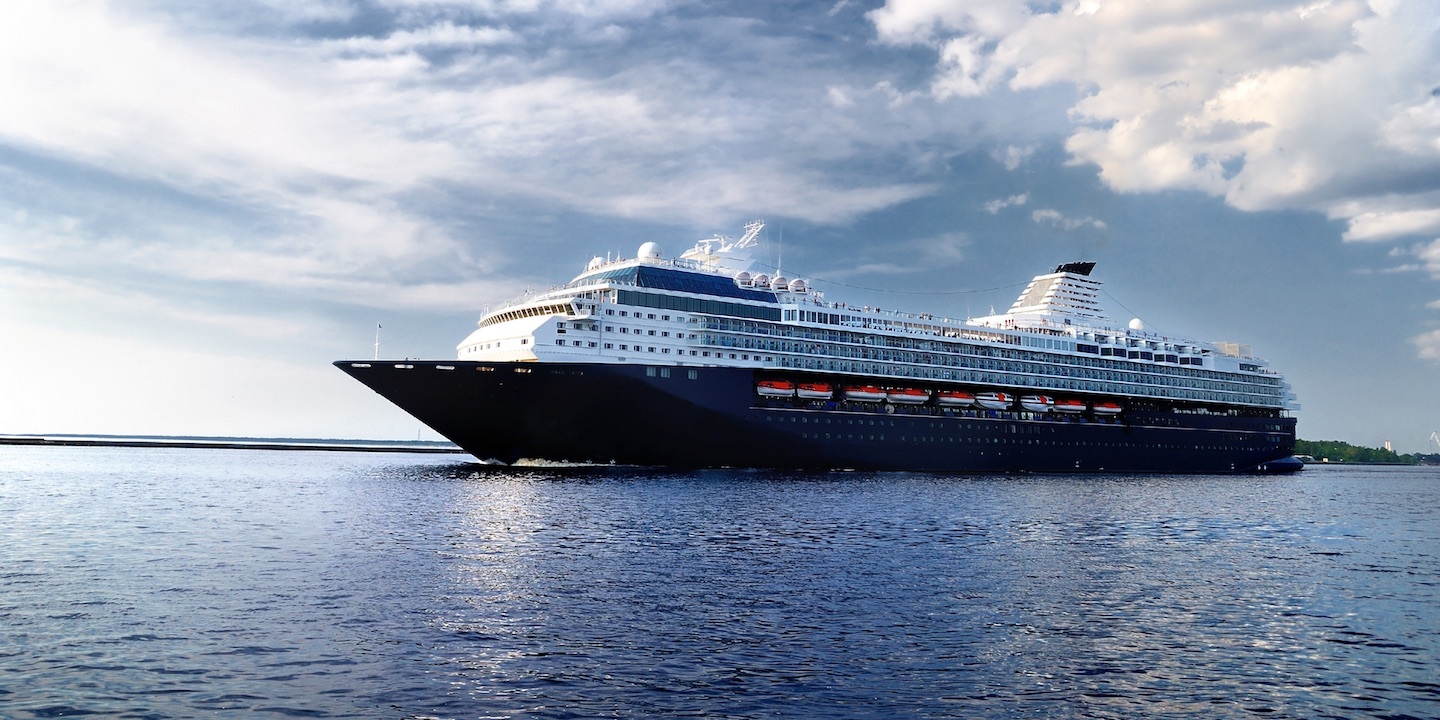 MIAMI – An Ohio passenger of Norwegian Spirit alleges she slipped and was injured while dining at a buffet on the ship.

According to the complaint, the plaintiff alleges that on Feb. 17, 2016, while attempting to gather food from a buffet serving area in the vessel's Raffle's Terrace Buffet restaurant, she slipped and fell due to water on the deck that had leaked from a source behind the buffet area. As a result, Raiff claims she suffered physical injuries, loss of ability to earn money and expense of medical care and treatment.

The plaintiff holds NCL (Bahamas) LTD, doing business as Norwegian Cruise Line responsible because the defendant allegedly failed to repair the water leak in the buffet restaurant, failed to warn passengers that there was a water leak near the buffet serving area and failed adequately monitor the crew members that were responsible for keeping passengers safe while dining in the buffet restaurant.

The plaintiff requests a trial by jury and seeks compensatory damages of more than $75,000, including pre and post-judgment interest, costs and other relief to which the court deems just and proper. She is represented by Stephen M. Moon of Stephen M. Moon in Cocoa.