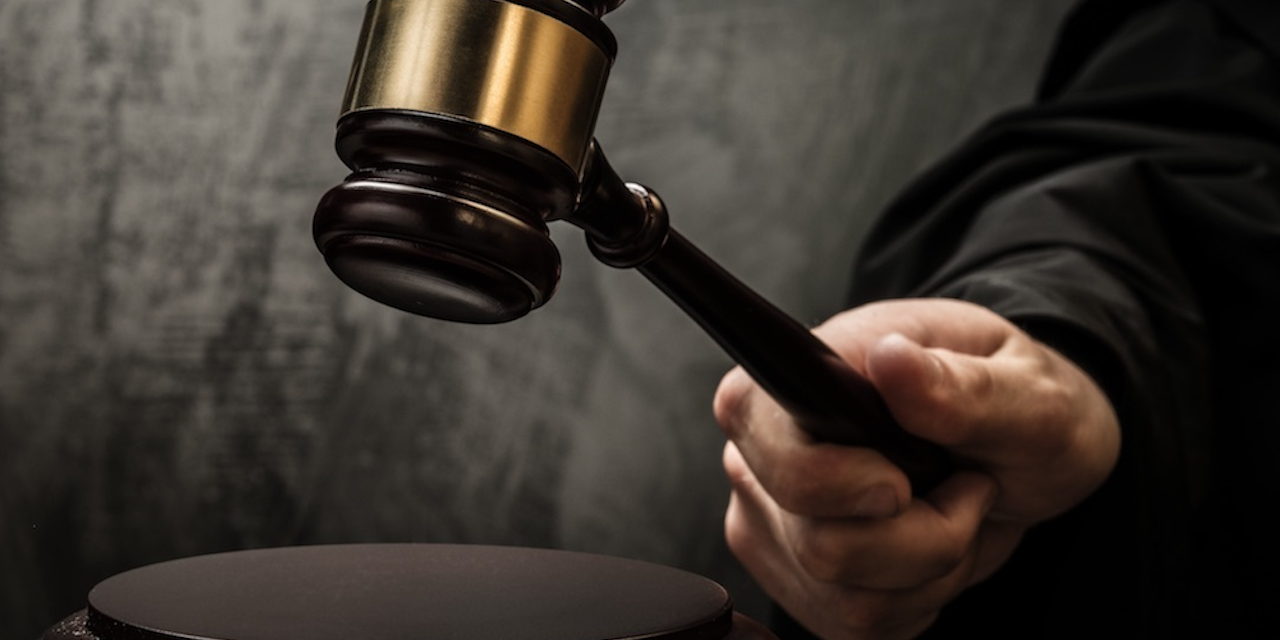 The Florida Supreme Court recently issued an opinion that upholds the trial court’s interpretation and reverses an appeals court’s decision that used a different evidence standard from the lower court.

The high court reversed the opinion 4th District Court of Appeal, which issued a differing decision from the trial court in the marriage dissolution of Hooker v Hooker. The Supreme Court said that the appeals court should not have reweighed the evidence under its own standard of “preponderance of the evidence.”

“I do believe the trial court made a mistake, but because of the burden involved in this matter, that mistake should not have been corrected by the 4th District because the appellate court is not supposed to substitute its judgment with the trial court” Eddie Stephens, Florida family law attorney with Ward Damon, told the Florida Record.

The case involves Timothy Hooker and Nancy Hooker, who had been married since 1987. Nancy Hooker filed for divorce in 2010, and disputes over properties followed. The two had prenuptial agreements that premarital properties would be retained by the individual. However, Nancy Hooker argued that two properties should be equitably distributed even though she was not listed on the properties. She argued that Timothy Hooker had donative intent and therefore they should be distributed equally in the marriage dissolution.

The Florida Supreme Court said in its opinion that the trial court was correct in using “competent and substantial evidence.”

“So instead of just determining whether or not there was competent evidence to support the trial court’s decision, the 4th (District) erred by actually reweighing the evidence and substituting their own judgment,” Stephens said.

The Florida Supreme Court upheld the trial court’s decision that ruled the husband had donative intent with two of the properties and granted equitable distribution.

The American Academy of Matrimonial Law Florida Chapter claims this ruling awaiting final decision sets a precedent that opens the door for broad interpretation of donative intent in martial properties even with premarital agreements in place.

“The only precedence this has on family law is the ability of appellate courts to review certain decisions and how much authority have to go in there and actually reweigh the evidence because under this burden that’s not really their job,” Stephens said.

Stephens said that the case is not about interpreting donative intent by spouses, but rather the fundamental roles of the different courts and how they handle cases.

“(The appellate court’s) job is to look at the record and see if it was supported by competent evidence and in this case, they overstepped their boundary in this case by actually reweighing it versus looking to see if the judge had enough evidence to rule the way he did,” Stephens said.

The Florida Supreme Court will determine whether it will grant the motion for rehearing or issue a final ruling.