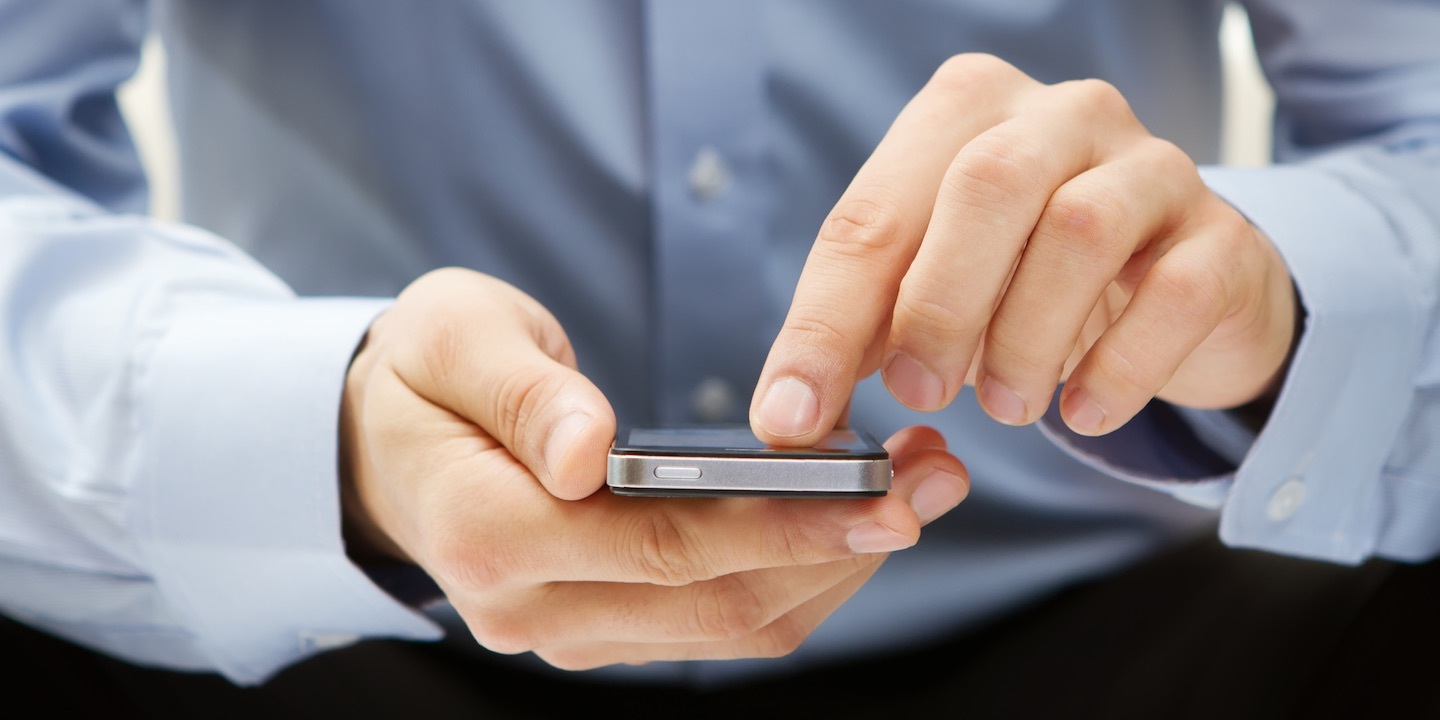 GAINESVILLE – A Fort Walton Beach consumer alleges a debt collector continued to call during business hours despite his request for it to stop.

Kevin Pickett filed a complaint on March 31 in the U.S. District Court for the Northern District of Florida against Maury Cobb LLC and Does 1-10 citing the Fair Debt Collection Practices Act.

According to the complaint, the plaintiff alleges that since July 2016, the defendants have used unfair means to collect on an alleged debt. The suit states the defendant continued to call him in between 8 a.m. and 5 p.m., despite being told by plaintiff to ceased calling him during those hours because it interrupts his work.

The plaintiff holds Maury Cobb LLC and Does 1-10 responsible because the defendants allegedly contacted plaintiff without prior express consent, and caused a telephone to ring repeatedly or continuously with intent to annoy, harass or abuse plaintiff.

The plaintiff seeks judgment against defendants, actual, punitive and statutory damages; costs of litigation; attorney's fees; and further relief as the court may seem just. He is represented by Sergei Lemberg of Lemberg Law LLC in Wilton, Connecticut.