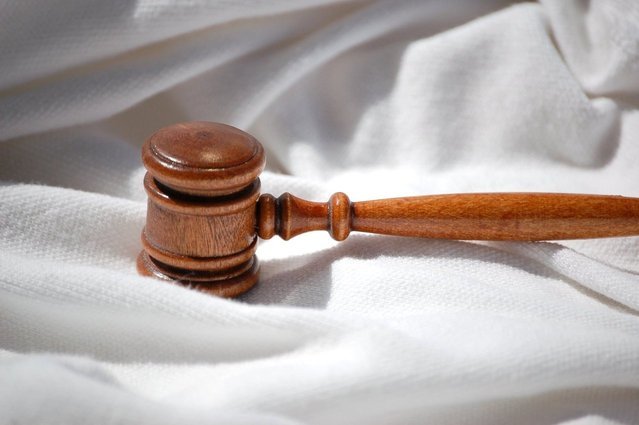 GAINESVILLE, Fla. — Two Tallahassee same-sex marriage widowers won their joined judicial action for the right to have their name and marital status correctly identified on a death certificate, and for others in similar cases going forward.

The decision came down March 23 in the U.S. District Court for the Northern District of Florida.

Hal Birchfield and Paul Mocko wed in jurisdictions recognizing same-sex marriage. However, at the time Florida said the only definition of marriage was a relationship between a man and a woman. Court documents said the state’s constitution stated that “no same-sex marriage entered into elsewhere could be recognized in Florida, even the marriage was lawful where entered.” Hence, when an individual who was in a lawful same-sex marriage died in Florida, the health department did not recognize the marriage and thus the surviving spouse’s name on the death certificate.

They filed a class-action suit — not challenging the state’s prior ban on same-sex marriage, but claiming they and others had a constitutional right and were immediately entitled to the same benefit same-sex marriage couples enjoyed since Obergefell. The state had a duty to not only correct all such federal violations henceforward, but also to backdate the remedy — regardless of the status of any preceding litigation or disputes, including matters under consideration by the court.

District Judge Robert Hinkle ruled that the state could require an application, affidavit and other supporting documentation from a surviving same-sex marriage partner, but no court orders were necessary. The state must then retroactively amend the death certificate providing that upon death, the decedent was in a legal same-sex marriage in the state where they were married; and, appropriate documentation was provided and satisfactory to amend a death certificate for a decedent, whose original certificate omitted the correct marital status and surviving spouse’s name.