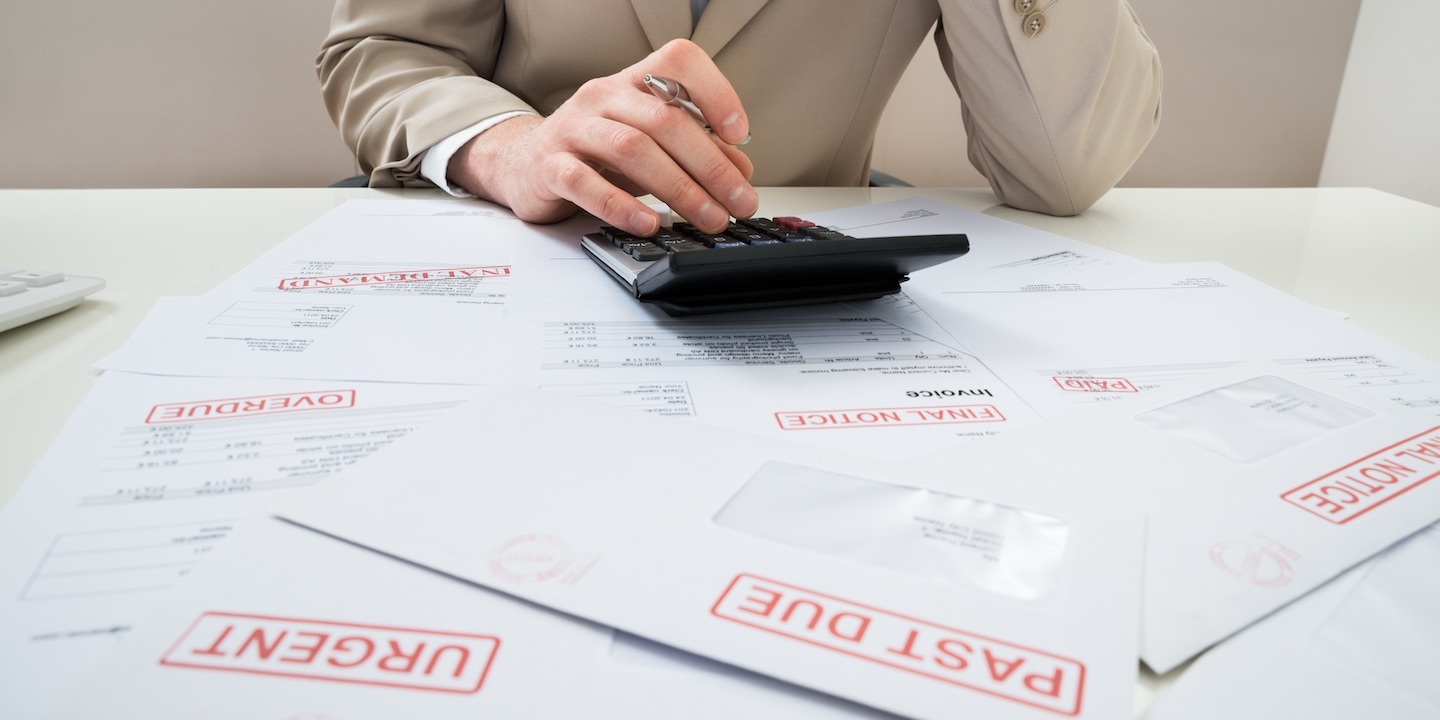 TALLAHASSEE – A consumer claims that her credit score has been damaged because of the actions of a debt collector.

According to the complaint, the plaintiff alleges that the defendants are attempting to collect an alleged debt of $1,821 that she disputed in 2014. The plaintiff holds Hunter Warfield Inc., Sobota, Wahl, Equifax Information Services LLC, et al. responsible because the defendants allegedly attempted to collect a disputed alleged debt and failed to obtain verification of the debt.

The plaintiff requests a trial by jury and seeks a permanent injunction; award for actual, statutory and punitive damages; costs and attorney’s fees and such other and further relief. She is represented by Brian L. Ponder of Brian Ponder LLP in New York.