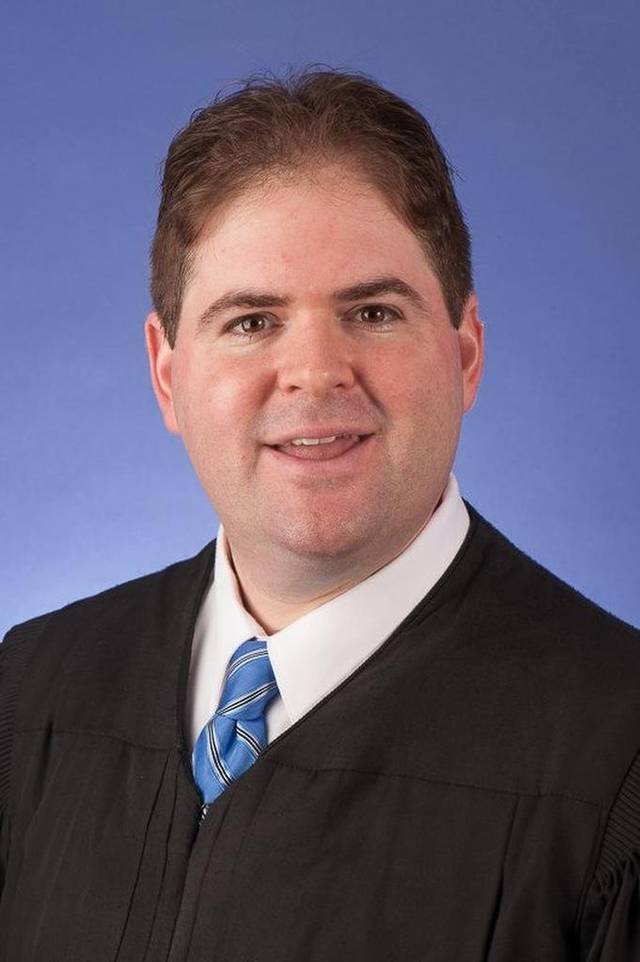 Scott's office made the announcement in a Feb. 8 news release.

Luck, 37, a North Miami Beach judge, was placed on the appellate court to fill the vacancy that was created when Judge Frank Shepard resigned. Shepard retired on Jan. 3 after reaching the mandatory retirement age, according to the Daily Business Review.

Before this appointment, Luck had served as a circuit judge for the 11th Judicial Circuit since 2013, according to flgov.com. He oversaw 19 jury trials in the circuit, and also sat in many cases as an appellate judge in Miami-Dade Circuit Court.

Luck was also an assistant U.S. attorney at the U.S. Attorney's Office for the Southern District of Florida, where he was also deputy chief in the major-crimes section of the office as well as a part of the economic-crimes section, according to his biography on the 3rd District website. Luck has a Bachelor of Arts in economics from University of Florida and his Juris Doctor from the University of Florida Levin College of Law. Luck also worked as a law clerk/associate for the Greenberg Traurig international law firm, a law clerk and staff attorney for Judge Ed Carnes of the U.S. Court of Appeals for the 11th Circuit, and also a legislative correspondent for Sens. Paul Coverdell and Jon Kyl in Washington D.C.