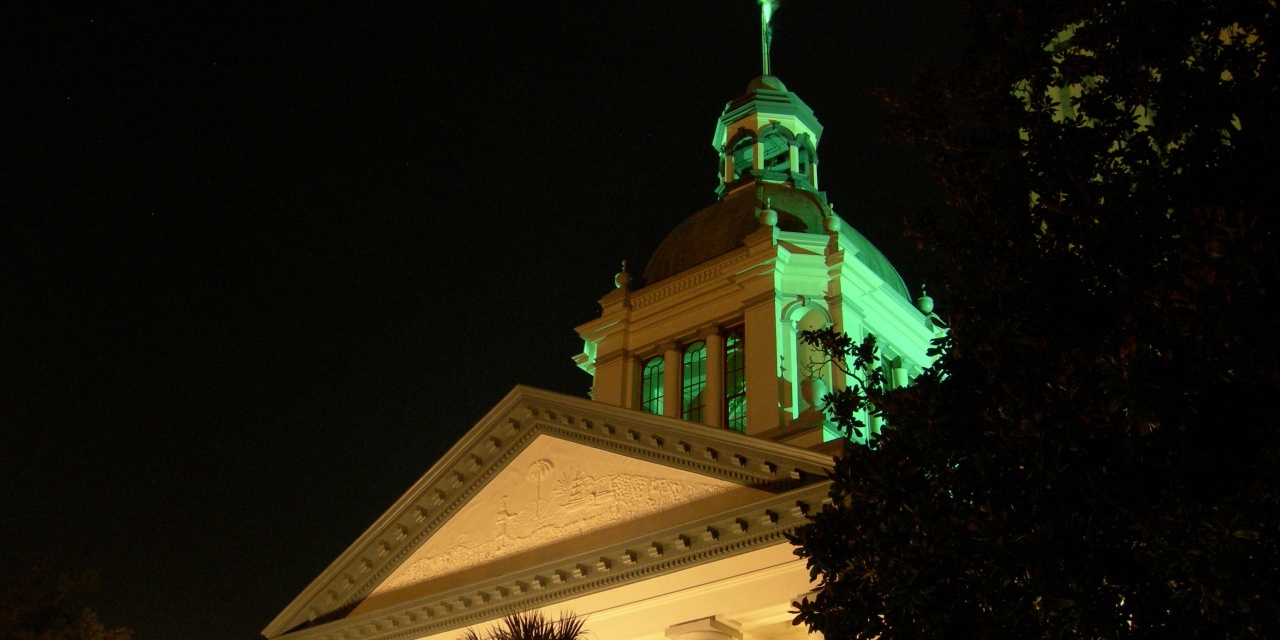 Though the new Constitution Revision Commission is made up mostly of Republicans, it represents a diverse array of interests. | Morguefile.com

Florida may be a Republican trifecta—meaning the GOP controls the governor’s office and both houses of the legislature—but political observers don’t expect hard-right ballot measures to spew out of the newly appointed Constitution Revision Commission.

The Sunshine State is unusual in its approach to reforming and updating the state constitution. Every two decades, a panel is appointed by key state leaders and expected to produce proposals to put before voters. In the current cycle, voters will review the proposals in November 2018.

This is the first time, however, that the 37-member commission will operate under the 2006 constitutional amendment that raised the threshold for voter approval of constitutional changes from a simple majority to 60 percent.

“I think this may cause them pause in putting on the ballot controversial measures that would likely not achieve the 60 percent standard,” Carol Weissert, a Florida State University political science professor, told the Florida Record in an email. “Also, they may decide to have a super-majority vote themselves to get things on the ballot, as a way of winnowing out measures that might not pass the 60 percent threshold.”

Christopher Emmanuel, director of infrastructure and government policy at the Florida Chamber of Commerce, agreed, saying that the panel will need to vet its proposals well and steer away from “aggressive” measures.

“The CRC will have to be even more deliberative than the last two bodies,” Emmanuel told the Record. “It’s a unique process, something Floridians should be proud of."

Emmanuel, who plans to attend all of the commission’s meetings, said education reform could be a big part of what the commission does. “You’ve got a lot of people active in education policy or the education field,” he said.

In making his choices, the House speaker emphasized the need to appoint people who understood the Florida constitution’s separation of powers and who have served in elected office.

“The rationale behind this (is) that those who have placed their name before the people have an excellent understanding of who they work for,” Corcoran said in a prepared statement.

Scott’s 14 appointees to the commission also include two educators, a minister, two business leaders and a political fundraiser. Most of the governor’s appointees have been members of state commissions or have served the governor in other capacities.

Chief Justice Labarga made three appointments to the panel in February, all of whom are attorneys. One of his picks, Arthenia Joyner of Tampa, is a former state Senate Democrat.

Senate President Negron said a common thread among his nine appointees was an interest in the lives of young Floridians. “The appointees are strong advocates for school choice opportunities that celebrate the power of the parents to determine what form of education is best for their child,” Negron said in a prepared statement.

Three of his appointees have backgrounds in the education field, and two are former state legislators, Democrat Chris Smith of Fort Lauderdale and Republican Don Gaetz.

“I think education will be a big issue for the CRC,” said Weissert, who is also director of the LeRoy Collins Institute, a statewide public policy organization. “A number of commissioners have an education background (K-12 and higher education) and will likely want to bring up education issues including removing the Blaine amendment … and perhaps charter schools.”

The Blaine amendment bans the transfer of public funds to religious or sectarian institutions, including schools with religious affiliations.

Other topics of reform may include imposing term limits on state Supreme Court justices and the establishment of an independent redistricting commission, Weissert said.

Although Republicans dominated in determining the makeup of the commission, observers seemed hopeful about the panel’s ability to represent all Florida residents during their deliberations.

“There is some diversity of race, gender but not much for political party,” Weissert said. “They represent a wide array of interests, and many are not highly (visible) politically.”

David Cruz, assistant general counsel for the Florida League of Cities, described the appointed members as a good cross section of Floridians.

“I think we have some well-rounded diversity on the commission,” Cruz told the Record. He singled out as positive the appointment of Jacqui Thurlow-Lippisch, a former teacher who served as mayor of Sewall’s Point and has a strong background in local government.

“They need to remember that local self-government is essentially the keystone to American democracy,” Cruz said, adding that the panel’s reform proposals should touch people’s daily lives. Judicial term limits, education reforms and redistricting are key topics the commission may tackle, he said.

Much can be learned by looking at the successes and failures of the past two Constitution Revision Commissions, Cruz said. The first panel, which did its work in 1977-78, produced eight measures, but voters initially turned all of them down. The second commission had a more successful tenure, passing all but one of its proposals, according to the nonprofit Partnership for Revising Florida’s Constitution.

“Although the CRC does have to produce a body of work, their ideas also have to resonate with Florida’s voters,” Cruz said. One key concern is that the commission does not have a budget to campaign for the proposals it ultimately produces, he said, so there’s a need to communicate the reforms in ways voters can readily grasp.

“At the very least, we’ll have discussion across the state at public hearings on possible constitutional issues important to the citizens,” Weissert said, “and this provides engagement and discourse that is positive for our governance.”