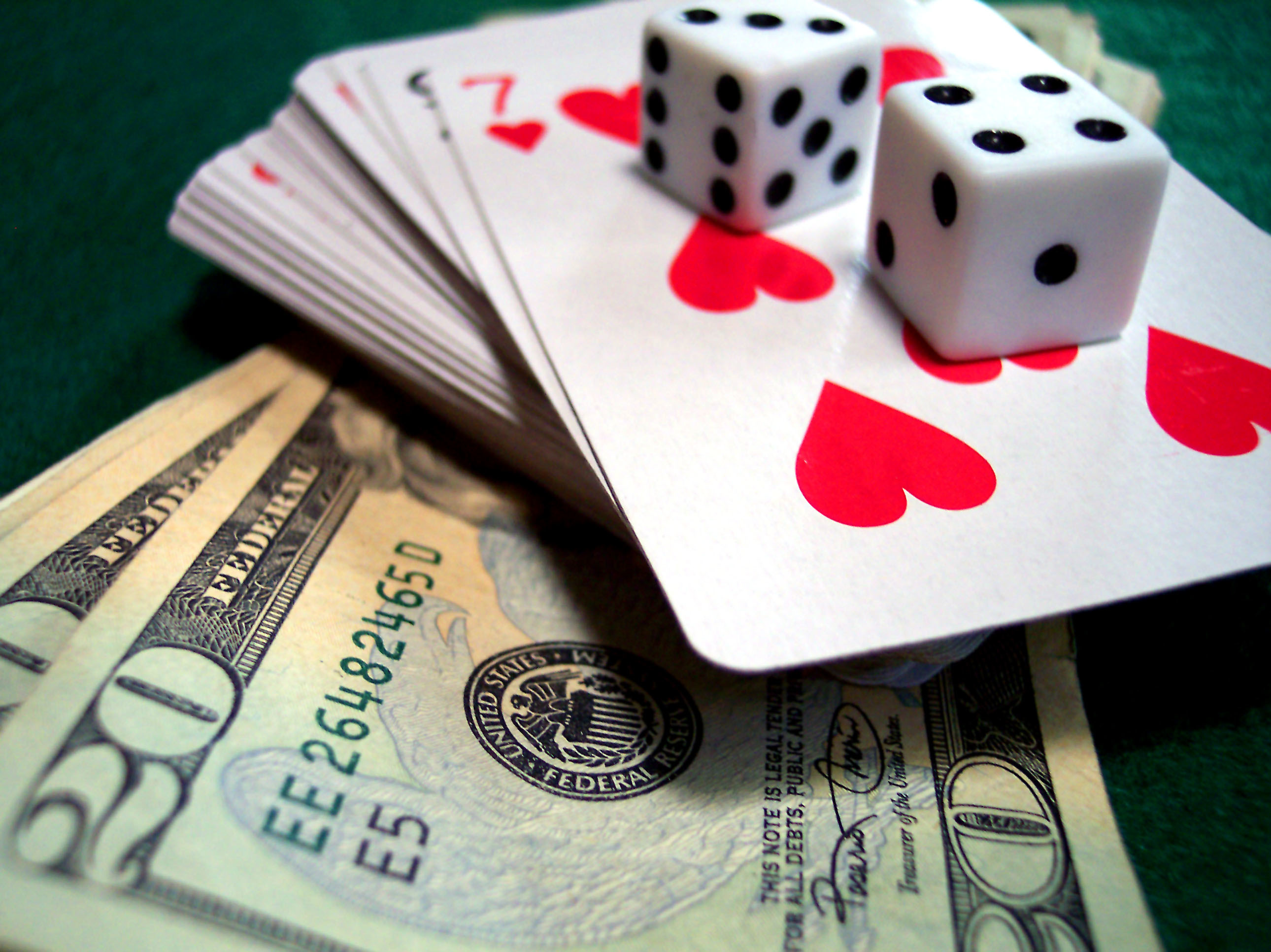 The compact in question provides one billion dollars to the state. | morguefile.com/cohdra

TALLAHASSEE, Fla. — The drama continues around who controls the ability to operate banked card games in the state of Florida.

On Dec. 20, according to a story on miami.cbslocal.com, U.S. District Judge Robert Hinkle refused a request to reconsider his Nov. 9 opinion that held that the rights to banked games should remain with the Seminole Tribe of Florida, as they have been since a 2010 compact was signed.

At the beginning of December, according to news.worldcasinodirectory.com, the Florida Department of Business and Professional Regulation filed a petition asking Hinkle to reconsider his November decision on what card games the Seminole Tribe of Florida had exclusive rights to.

In 2010, the Seminole Tribe of Florida and the state of Florida signed a compact that gave the tribe exclusive rights to operate slot machines outside of Broward and Miami-Dade counties for 20 years. In addition, they were granted a full five years of exclusive rights to so-called “banked” card games. These are games, such as blackjack, in which all participants play against a single player — i.e. the house.

In 2015, when the rights to the banked games were set to expire, the tribe attempted to renegotiate with the state. They allege that Florida Gov. Rick Scott was open to a new agreement, but that the state Legislature failed to act on either their request or the governor’s recommendation. This prompted a lawsuit by the tribe.

“The tribe just wants the compact to be implemented according to its terms,” Barry Richard, principal shareholder at Greenberg Traurig LLP and who is working with the tribe, told The Florida Record. “The tribe would like to work things out amicably with the state and will continue to try to reach an agreement going forward, which would necessarily include protection of the tribe’s exclusivity rights.”

The November ruling, which prompted this latest legal action, was issued by Hinkle as a result of that initial lawsuit. The ruling stated that the tribe should retain exclusive rights on banked card games for the duration of the original contract.

“With respect to the structure of the agreement, in many respects it is typical of state-Indian gaming compacts, but some terms are by their nature specific to each such compact,” Richard said. “The Florida-Seminole compact is unique in that no other compact includes a $1 billion guaranty.”

This dollar figure comes from the original compact where the Tribe agreed to pay the state $1 billion over the term of the 20 years.

In his December refusal to reconsider, Hinkle wrote: “This case was tried to the court. A written opinion set out the court’s findings of fact and conclusions of law. The defendant has moved to alter or amend the judgment. For the most part, the motion simply re-argues the merits. The original opinion correctly analyzes the issues. This order denies the motion to alter or amend.”

The next steps are far from certain.

“The tribe has not decided what options it would elect if an agreement cannot be reached and the infringement on its exclusivity continues,” Richard said.