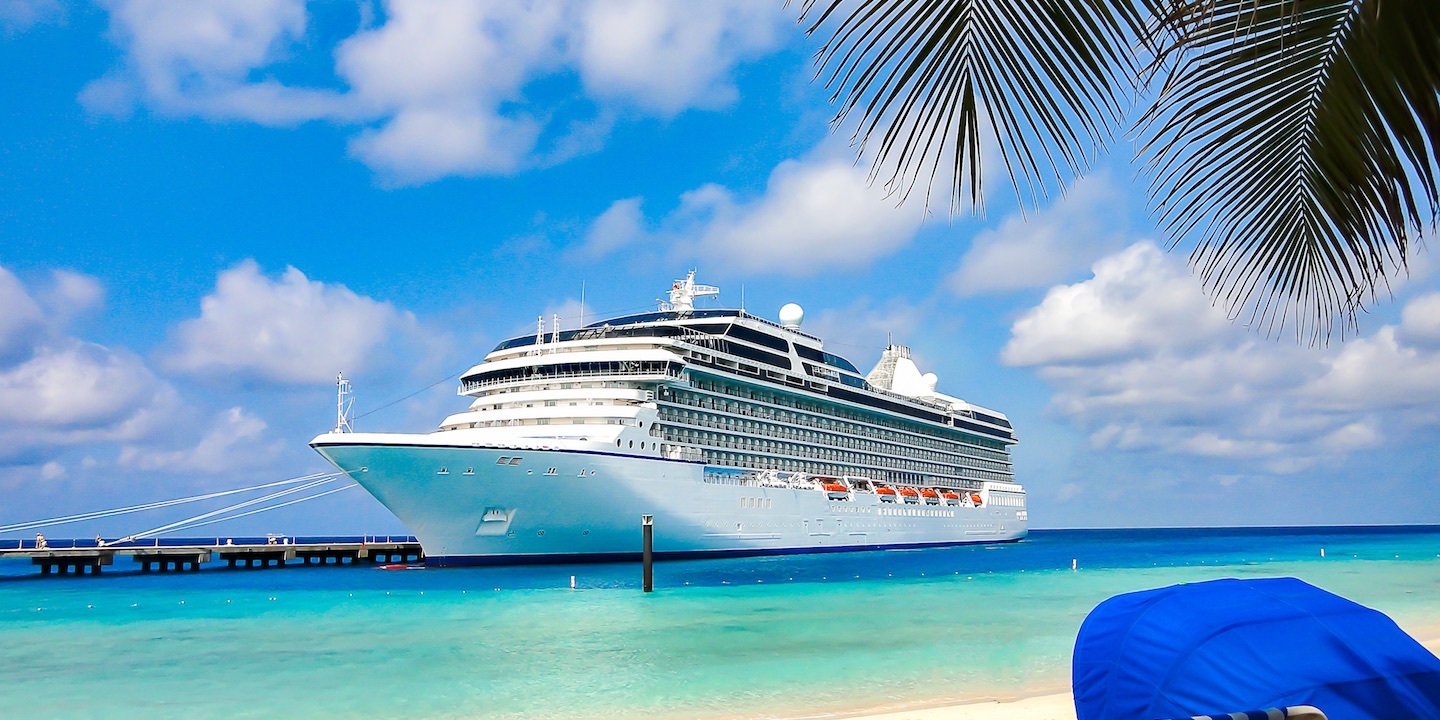 MIAMI – A North Carolina couple are suing Royal Caribbean Cruises after they were injured in a bus accident during an off-shore excursion.

Amanda Guthrie and Jeremy Guthrie filed a complaint on Dec. 20 in the U.S. District Court for the Southern District of Florida, Miami Division against Royal Caribbean Cruises LTD alleging negligent hiring and retention and other counts.

According to the complaint, the plaintiffs allege that on Jan. 14, 2016, they were injured when the bus they were traveling on for an off-shore excursion was broadsided by a truck and flipped over several times. The plaintiffs holds Royal Caribbean Cruises LTD responsible because the defendant failed to investigate, screen and audit drivers used by its excursion operator and failed to select an excursion operator that had basic safety equipment.

The plaintiffs request a trial by jury and seek damages, medical expenses, all legal fees plus interest and any other relief as this court deems just. They are represented by James M. Walker of Walker & O'Neill, P.A. in South Miami.