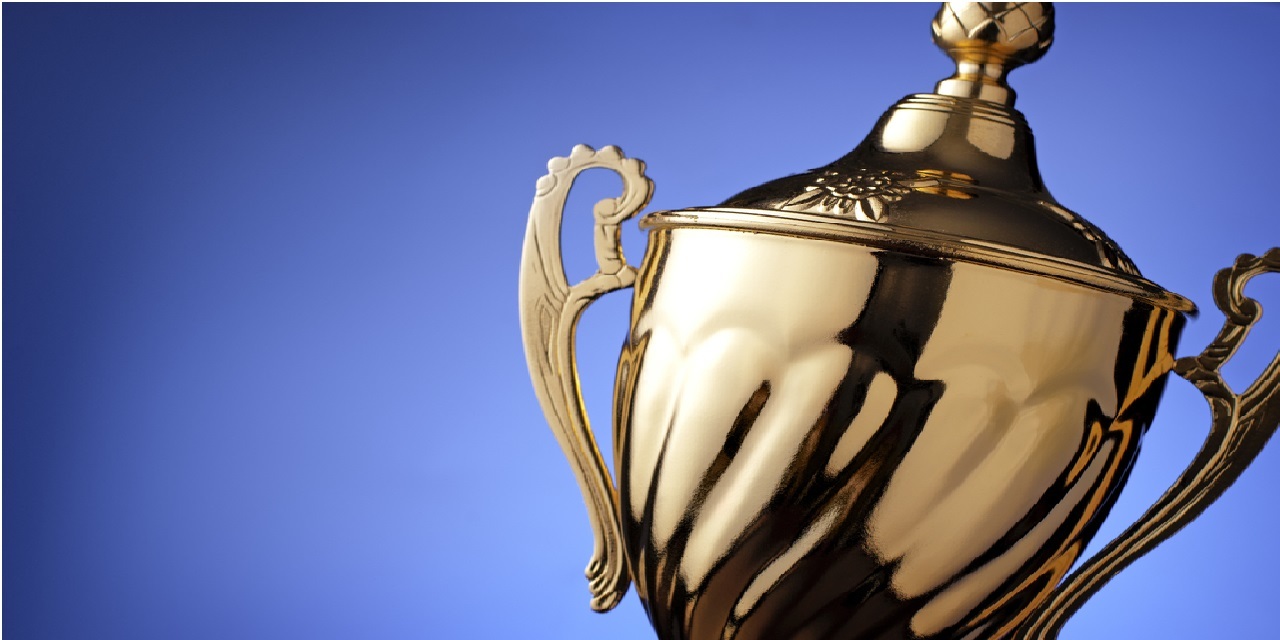 The Real Estate Practice of global law firm Greenberg Traurig, P.A., firm Co-President Bradford D. Kaufman, and Shareholder Kerri L. Barsh will be honored at the Daily Business Review’s 2019 Professional Excellence Awards to be held on May 23 at the Rusty Pelican in Key Biscayne. The awards recognize standout achievements in 2018 by South Florida legal professionals.

Barsh, who is based in the Miami office and is co-chair of Greenberg Traurig’s Environmental Practice is a finalist for Attorney of the Year; with the winner of this top honor to be announced at the awards event. West Palm Beach office-based Kaufman, who also is co-chair of the firm’s Securities Litigation Group, and global chairman of the firm’s Professional Development and Integration, has been named a Distinguished Leader. In addition, Miami Shareholder Kimberly S. LeCompte and other members of the firm’s Real Estate Practice will be honored for their work on a number of important transactions.

“We congratulate Kerri, Brad, Kim, and the rest of our real estate attorneys for their significant accomplishments and contributions to legal excellence in 2018 and beyond,” said Matthew B. Gorson, senior chairman of Greenberg Traurig. “They are fine examples of both the firm’s work ethic and commitment to client service that is one of our longest held traditions.”

Barsh is being honored for having twice in 2018 served as co-counsel representing clients before the United States Supreme Court in defense of their constitutionally protected free speech rights against retaliatory arrest claims. On Nov. 26, 2018, she served as co-counsel for Russell Bartlett in the oral argument in Nieves v. Bartlett, for which the court’s decision is pending. Earlier in the year, Barsh was victorious in Lozman v. City of Riviera Beach, when the court ruled in her client’s favor on June 18, 2018. This was Lozman’s second victory before the Supreme Court – the first being a pivotal admiralty jurisdiction case in 2013 - and, in both cases, Barsh served as co-counsel.

Kaufman is being honored for his legal achievements and law firm leadership roles. Named co-president of Greenberg Traurig in January 2019 after having served as vice president for six years, Kaufman has successfully represented many of the world’s major financial institutions throughout his 33-year career. He was tapped in 2017 to represent former Barclays banker Roger Jenkins in a complex matter that is part of the U.K. government’s first criminal action taken against any senior bankers for events dating to the 2008 financial crisis. The case is widely covered by international media and he is counseling his client in the vigorous defense of the charges in the high-profile trial that began in London in January 2019.

LeCompte and Greenberg Traurig’s Real Estate Practice are being honored for their success as the attorney team representing the seller as special mergers and acquisitions, real estate, and tax counsel in the sale to Starwood of a 27-property portfolio comprising multi-family affordable housing projects in Florida, known as the “Dolphin Portfolio”. The transaction was complex because the consideration for their client, BRM Advisors, LLC and certain of its affiliates, consisted of a combination of cash and operating partnership units for the client/seller in a Starwood-formed REIT entity involving a DownREIT structure.

Other notable transactions of the Real Estate Practice for which the attorneys are being honored include those of Miami Shareholder Gary A. Saul and the Greenberg Traurig Condominium Group, who have collaborated with local and national developers for more than 30 years to create the condominiums that shape the South Florida skyline. During 2018, the team was called upon to help its developer clients close in excess of 2,200 units which added over $2 billion of new real estate to South Florida. Team members also include Shareholder Meredith Singer and Associate Andrew C. Sharpe.

In addition, the Real Estate Practice is being honored for work completed by an attorney team led by Richard J. Giusto, co-chair of the firm’s Global Real Estate Practice, for longtime client Invesco Real Estate (NYSE:IVZ). Giusto led a team of attorneys on Dec. 19, 2018 to represent Invesco in its joint venture with AvalonBay Communities. Invesco purchased an 80 percent ownership of AvalonBay’s interest in a portfolio of Manhattan apartment communities valued at more than $750 million. Invesco made the purchase on behalf of an undisclosed institutional client. Other members of the deal team were Michael T. Lynott and Marina I. Ross.

Want to get notified whenever we write about Greenberg Traurig LLP ?

Sign-up Next time we write about Greenberg Traurig LLP, we'll email you a link to the story. You may edit your settings or unsubscribe at any time.