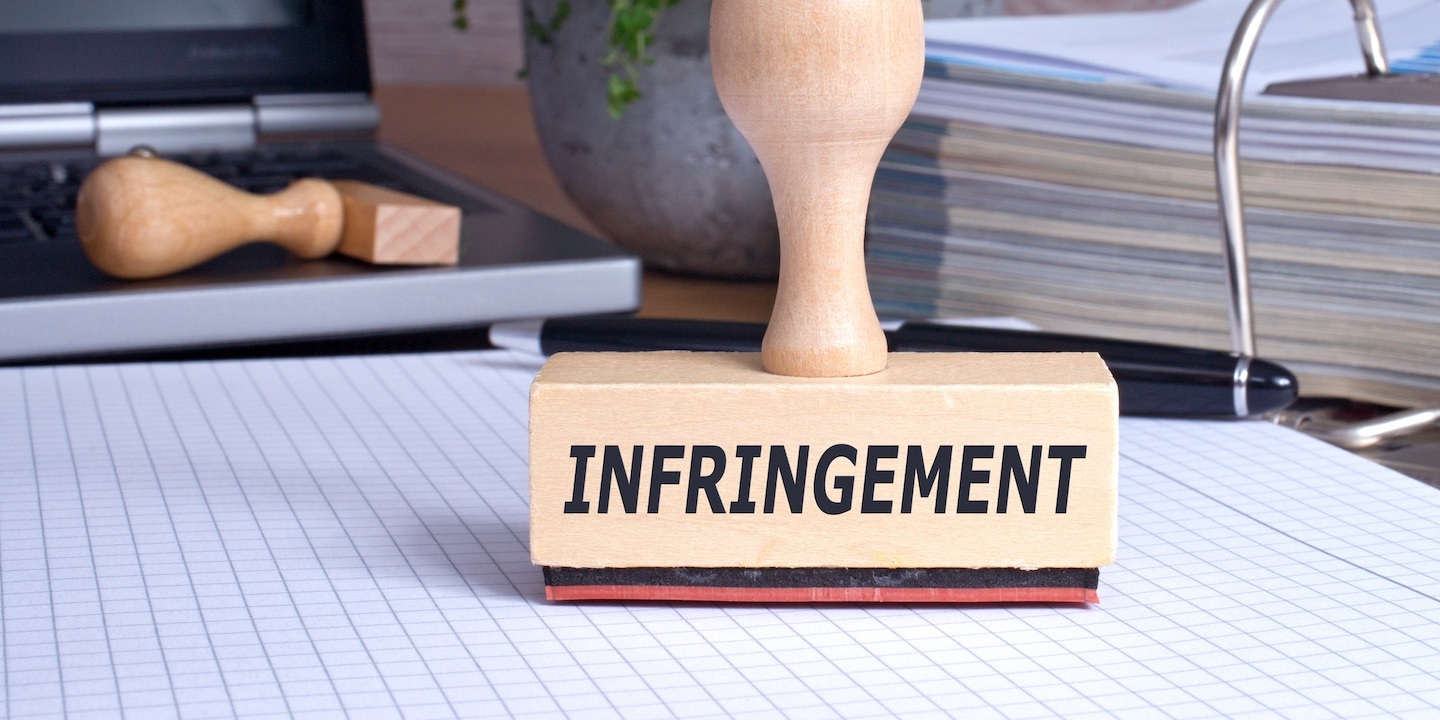 According to the complaint, the plaintiff alleges that on April 23, 2013, it was legally issued ownership of patents '752, '773, '369 and '190 by the U.S. Patent Office titled System and Method for Presenting Information about an object on a Portable Electronic Device" which enables a portable electronic device to retrieve information about an object featured in an advertisement when the object’s symbology or Quick Response Codes (QR) is scanned. The plaintiff alleges the defendant has infringed these patents through its use of QR codes in advertising.

The plaintiff requests a trial by jury and seeks judgment against defendant, enjoin from further infringement, damages, interest, costs, attorneys' fees, and further relief as the court deems just. It is represented by Sonia Colon of Ferraiuoli LLC in Orlando and Eugenio J. Torres-Oyola and Jean G. Vidal Font of Ferraiuoli LLC in San Juan, Puerto Rico.